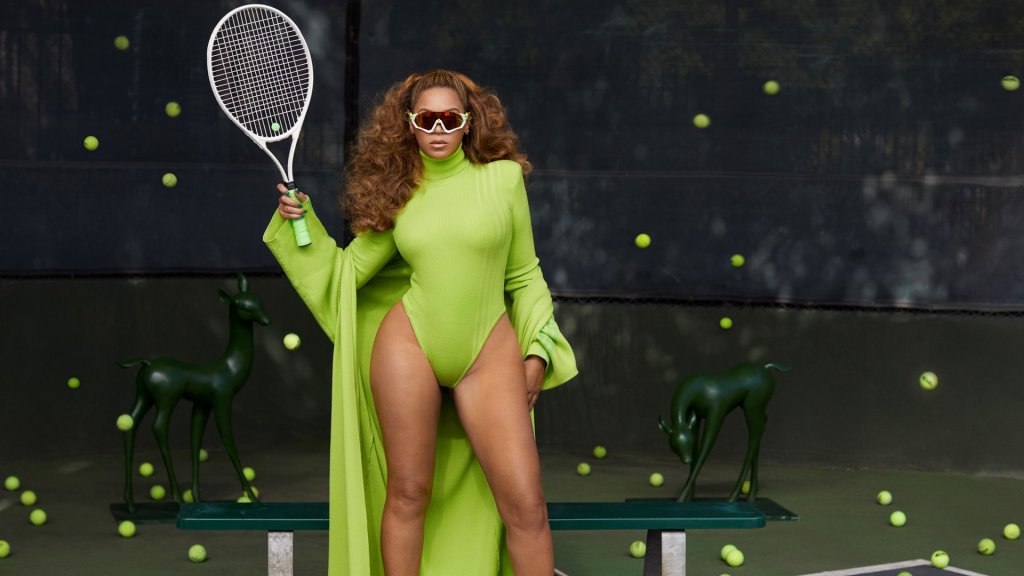 Everyone in the Beyhive is anticipating Beyoncé‘s seventh full-length solo album Renaissance and we’re all just wondering what “Formation” singer has in store for us. Well, to hear the album, you’re just going to have to wait until it drops on July 29, but in the meantime, Queen Bey has revealed the credits, collaborations and even the track list for her upcoming album.

No one is likely to be surprised that Jay-Z will be featured on the project and has credits on three songs. I mean, at this point, Jay-Z and Beyoncé go together like—well—actually, there’s no better simile for this than just Jay-Z and Beyoncé.

But it looks like Renaissance is a whole star-studded event as it will also feature a host of superstar recording artists and producers such as Pharell Williams, The Dream, Raphael Saadiq, Hit Boy, Mike Dean and even Drake.

Along with the new album details, Beyoncé has released a cappella and instrumental versions of her new single “Break My Soul,” as well as “a different artistic version of the limited edition vinyl for Renaissance,” according to People.

In June, Beyoncé once again made history as “Break My Soul” climbed from No. 15 to No. 7 on the Billboard Hot 100 charts, just three weeks after its debut.

The accomplishment made Beyoncé the first woman to notch at least 20 Top 10 records as a solo artist, and the third entertainer of all time to have at least 10 Top 10 hits as a member of a group, according to Billboard. Michael Jackson and Paul McCartney are the only other two artists to achieve this feat.

Renaissance will be Beyoncé’s first solo album in six years since her smash hit Lemonade dropped in 2016.

So, the question here is simple: Do you think you’re ready for this jelly?