Vanessa Bryant wanted to dispel some of the rumors going around.

Earlier today, it was revealed that DeMar DeRozan had signed a four-year deal with Nike. Shams Charania originally broke the story and stated that DeRozan would actually be the face of the Kobe Bryant sneaker line. Nike had just come to terms on an agreement with the Bryant estate, and it made sense to have DeRozan representing his idol.

Throughout his career, DeRozan has always worn Kobe sneakers, and it seemed like he was the defacto representative for Kobe’s sneakers. According to Vanessa Bryant, however, this is simply not the case.

In now-deleted comments on Instagram, Bryant came out and said “False. He is not the face of the Kobe line. No one is.” From there, Bryant went on to say “LOVE that he’s a Kobe supporter but the caption is false. It’s misinformation. Only Kobe is the face of his line. If that changes in the future, then I’m sure Nike and I will release a statement announcing it.”

Bryant has been very protective of Kobe’s brand and legacy since his passing, so it shouldn’t be a surprise to see her be so quick to dispel any rumors. Either way, it is clear that DeRozan is simply a Nike athlete with a particular interest in Kobe. 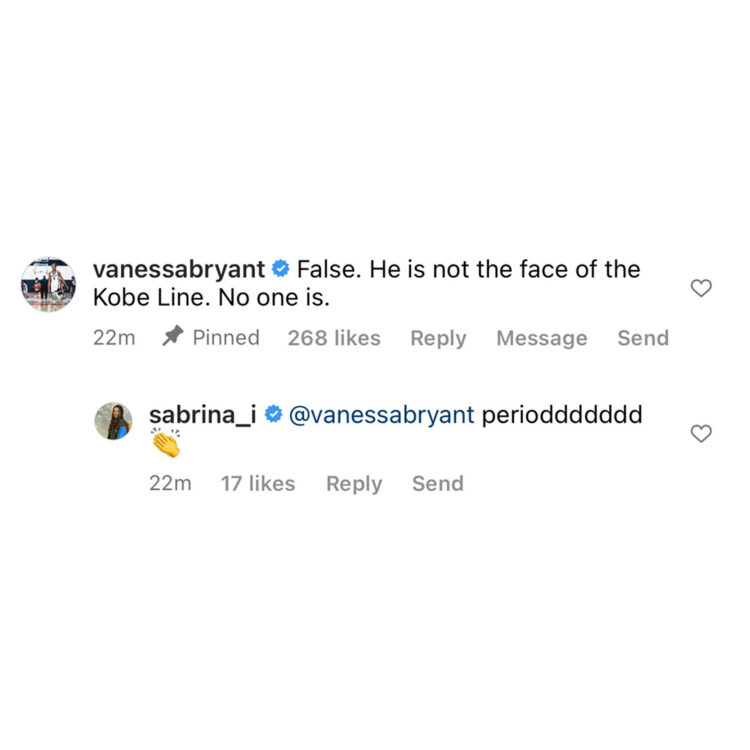 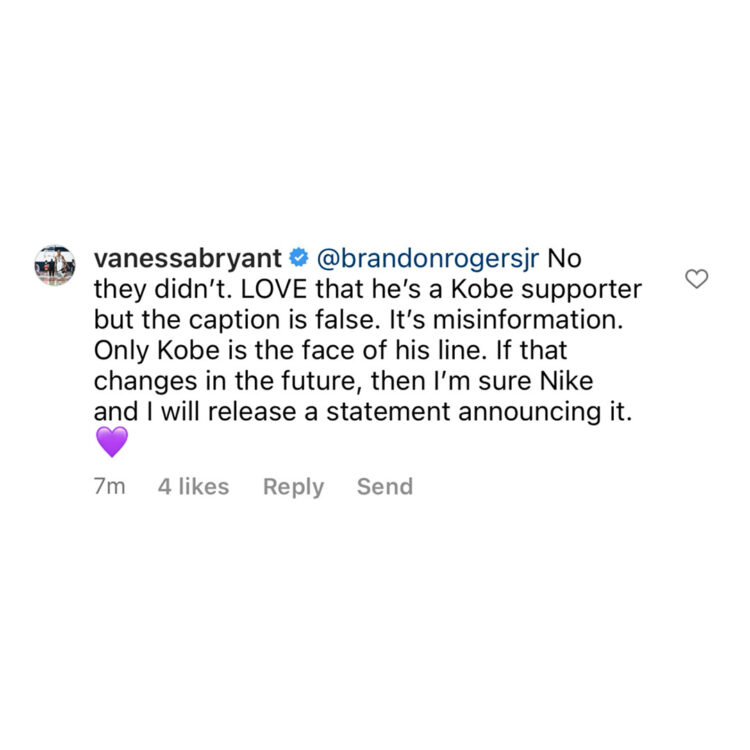 Stay tuned to HNHH for more news and updates from around the sneaker world.

Stephen A. Smith Returns To “First Take” With A Bang: Watch